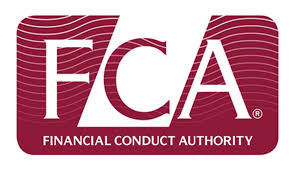 “It’s been over a year since we submitted a super-complaint that found loyal customers are being penalised to the tune of £1.1 billion a year when it comes to their hard-earned savings.

“It’s great to see the FCA are cracking down on the loyalty penalty and introducing a new single easy access rate, a move it predicts will save people £260 million a year.

“The regulator must now hold its nerve and make sure these proposals are introduced to stop loyal customers being penalised.”

Citizens Advice submitted a super-complaint on the loyalty penalty – in the mobile, broadband, home insurance, mortgages and savings markets – to the CMA in September 2018 calling for it to consider how the problem can be fixed.

The CMA’s response to our super-complaint, in December 2018, said it agreed and had found damaging practices by firms which exploit unsuspecting customers, and said it wanted to see urgent action.

The CMA stated it would report back on whether sufficient progress has been made by individual regulators in tackling the loyalty penalty a year after its initial response. It will also consider what next steps are necessary, including whether to conduct its own market study.

This is the fourth super-complaint Citizens Advice has made since being given the power in 2002. Its super-complaint on payment protection insurance (PPI) in 2005 helped to generate a huge win for consumers, with at least £36 billion returned to customers in refunds and compensation so far.